Banksy. A Visual Protest to open at Serlachius Museums in Finland

The exhibition Banksy. A Visual Protest, extensively presenting the art of Banksy, the most famous and enigmatic street artist, opens at the Serlachius Museums on 15 May 2021. The exhibition, implemented in cooperation with 24 Ore Cultura of Milan, is the first Banksy exhibition to be shown in Finland. Admission to the museum is free during the exhibition. 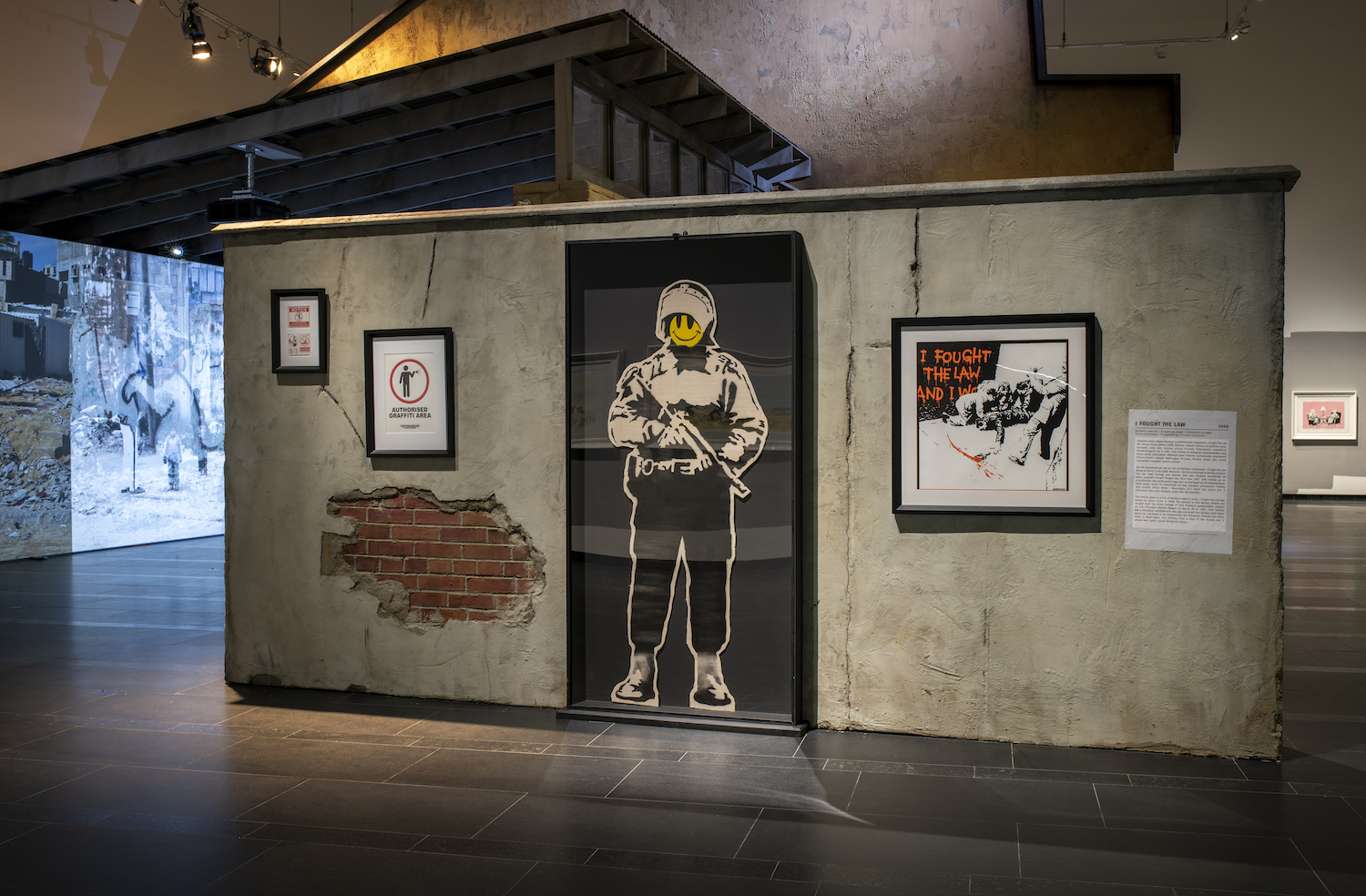 Banksy. A Visual Protest features, in particular, works belonging to Banksy’s early output: graphics and record covers. The exhibition is complemented by multimedia of street art he has made around the world, some of which has already been lost. The exhibition will run from 15 May to 10 October 2021.

The exhibition whose previous versions have been seen in Milan and Rome, is curated by Gianni Mercurio, a curator specialising in pop and street art. This is not an official Banksy exhibition, as it has not been authorised by the artist himself. However, all the exhibition works are authenticated Banksy works from different collections.

The identity of Banksy (b. 1970s) – from Bristol, England – is unknown. Since the 1990s, he has produced street art, performances and artistic tricks around the world. Banksy has eluded the authorities for years, as attempts have been made to hold him accountable for, among other things, defacing public places. At the same time, he has become one of Britain’s most respected and beloved contemporary artists.

Protected by his anonymity, Banksy makes street art in public places and has smuggled his own works into museums without the staff noticing. His stencil technique enables him to work quickly and to create visually skilful works with engaging content. Banksy has also organised his own carefully implemented exhibitions, each of which more inventive than the other.

Underneath the humour, social protest is revealed

Banksy’s art mocks commercialism and criticises consumer society. His themes are often anti-war and deeply humane, but at the same time contain warm humour. The multidimensionality of the themes are a hallmark of Banksy’s art. His works first appear humorous, but on closer inspection they exude strong social protest. Animal rights, climate change, the exercise of power, and hypocrisy are also standard subjects.

The exhibition Banksy. A Visual Protest at Serlachius Museum Gösta is built around themes. Banksy’s works, in which he rebels against the cultural supremacy of our time and criticises the market economy, form their own entity. Anti-war subjects are a recurring theme in his art, as are rats, which Banksy sees as metaphors for street artists and portrays them sometimes as vandals, sometimes as rappers or workers.

Banksy has produced a lot of record covers for various bands, which are usually British groups that play punk or alternative rock. These record covers will also be seen at the Serlachius Museums. The exhibition also includes an introductory section, which introduces street art before Banksy and provides a frame of reference for his art.

The exhibition comprises about 170 works by Banksy or objects related to his career. The exhibition architecture created by Tarja Väätänen, Serlachius Museums’ Head of Design, supports the character of the show and leads the audience to the world of Banksy’s art: to the dark allies on the outskirts of a city and the shadows of warehouse buildings.

In the spirit of the artist: no entry fees, no merchandise

“I am proud that it is possible for Serlachius, in this informal, expertly curated exhibition that magnificently covers the themes of Banksy’s art, to present one of the world’s most important contemporary artists,” says Pauli Sivonen, Director of the Serlachius Museums.

Banksy is critical of art institutions and the unauthorised presentation of his art. He keeps a blacklist of museums and galleries that seek to profit financially from his art or present illegal copies of his works. For this reason, the Serlachius Museums will not charge an entrance fee for the duration of the Banksy exhibition and will not sell merchandise related to the exhibition.

Exhibition publication on Banksy’s relationship with the art world

The only product related to the exhibition is the publication Banksy. A Visual Protest which reviews Banksy’s oeuvre as part of the continuum of art history. Its authors are Pauli Sivonen, Gianni Mercurio, Demetrio Paparoni, Raf Valvola Scelsi as well as Butterfly and David Chaumet. The book has been published by Parvs Publications. 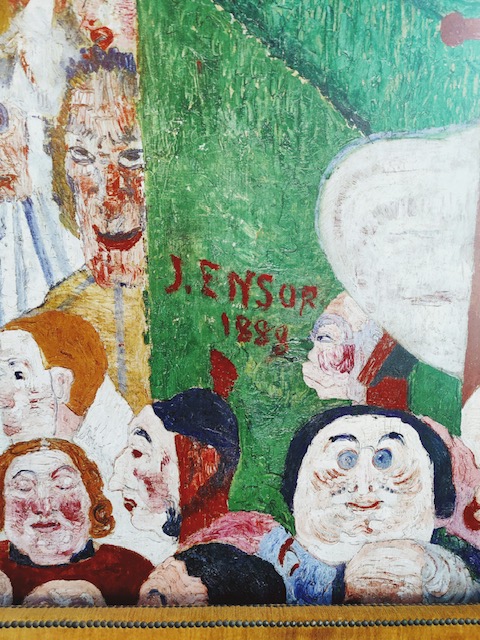 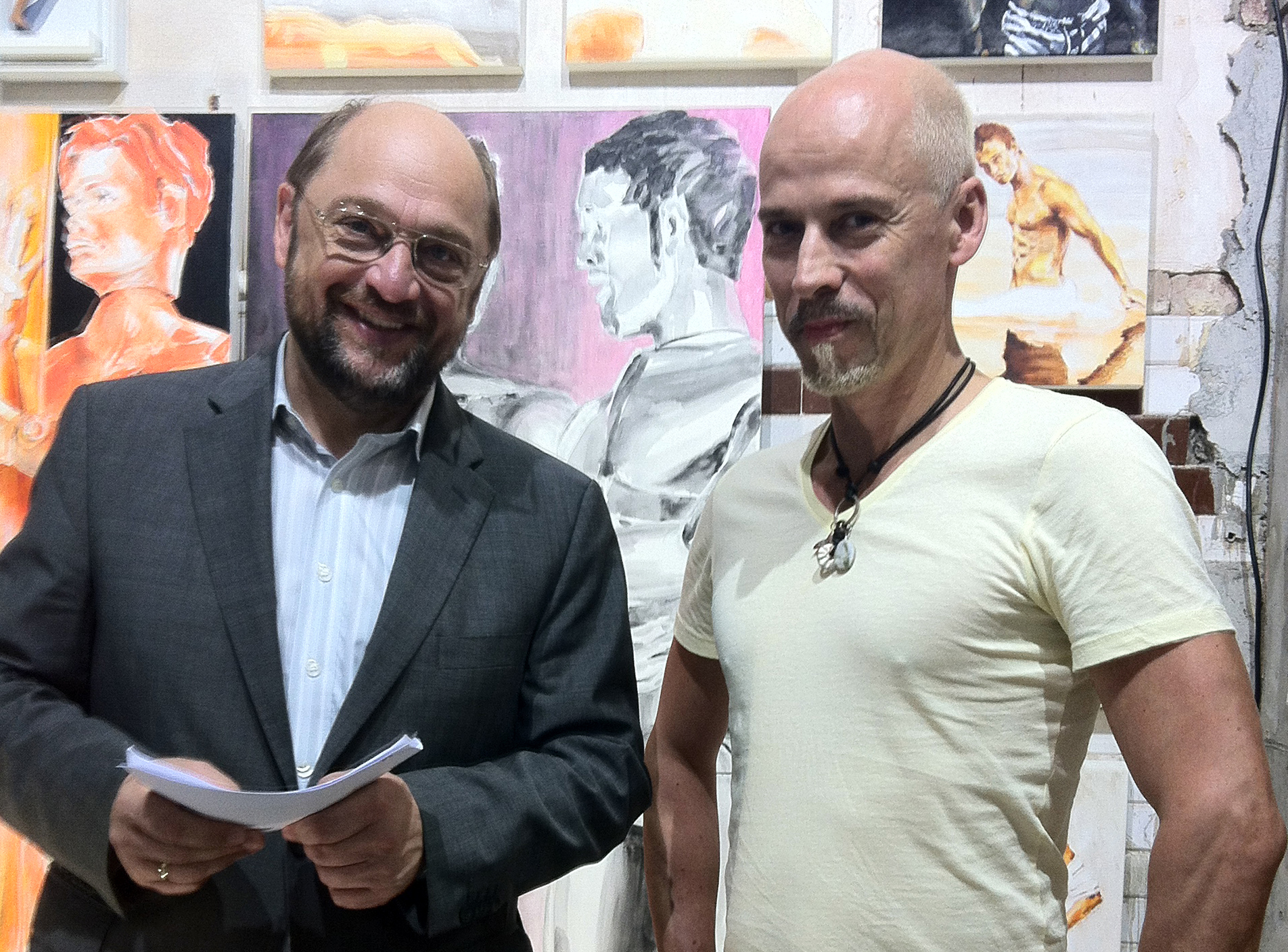 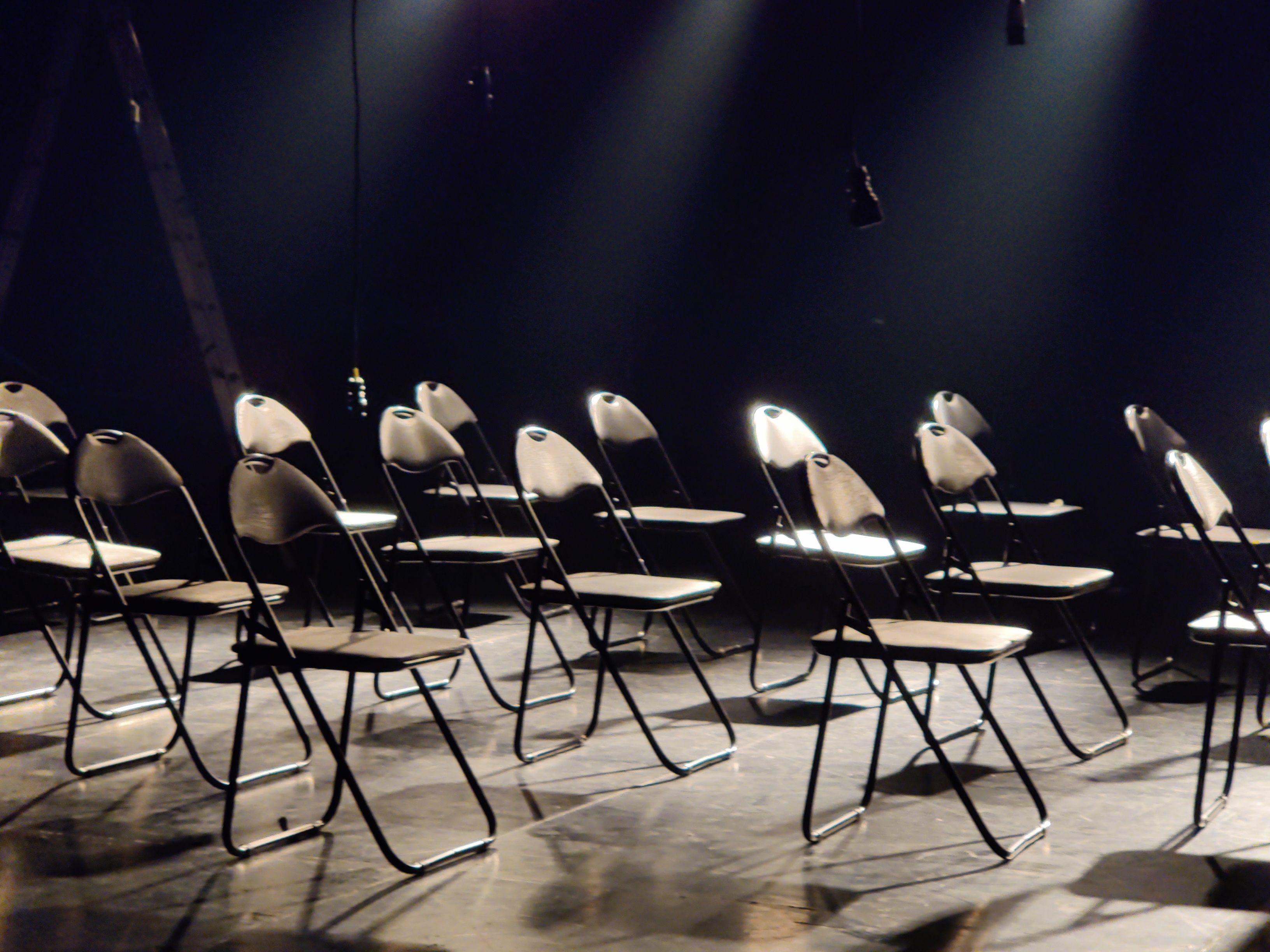 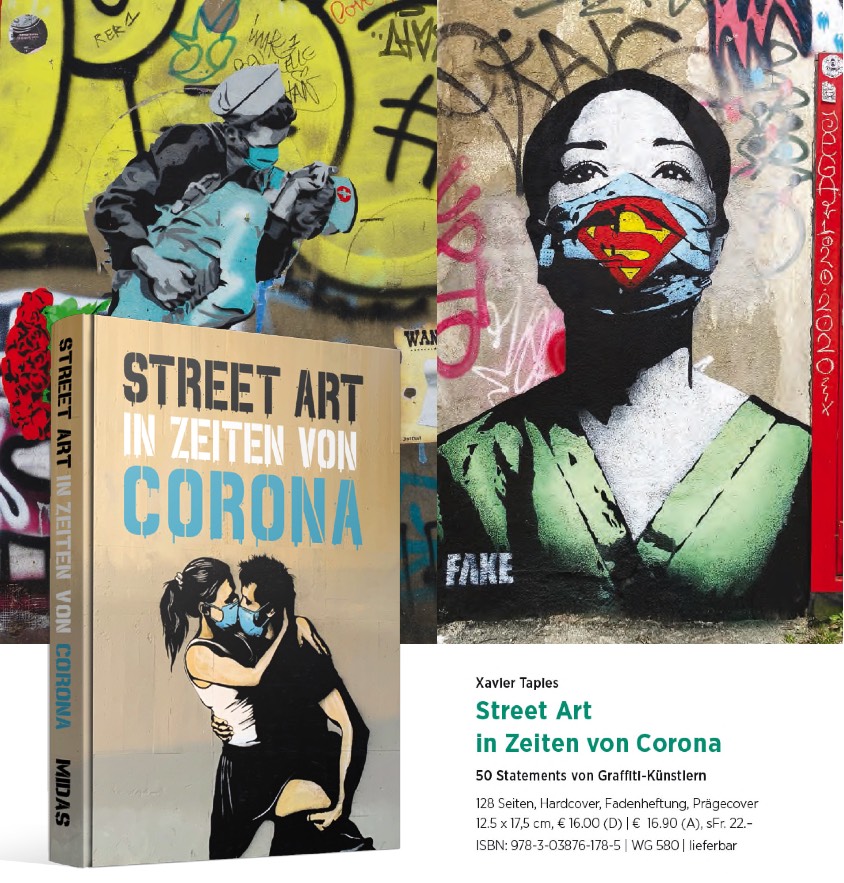 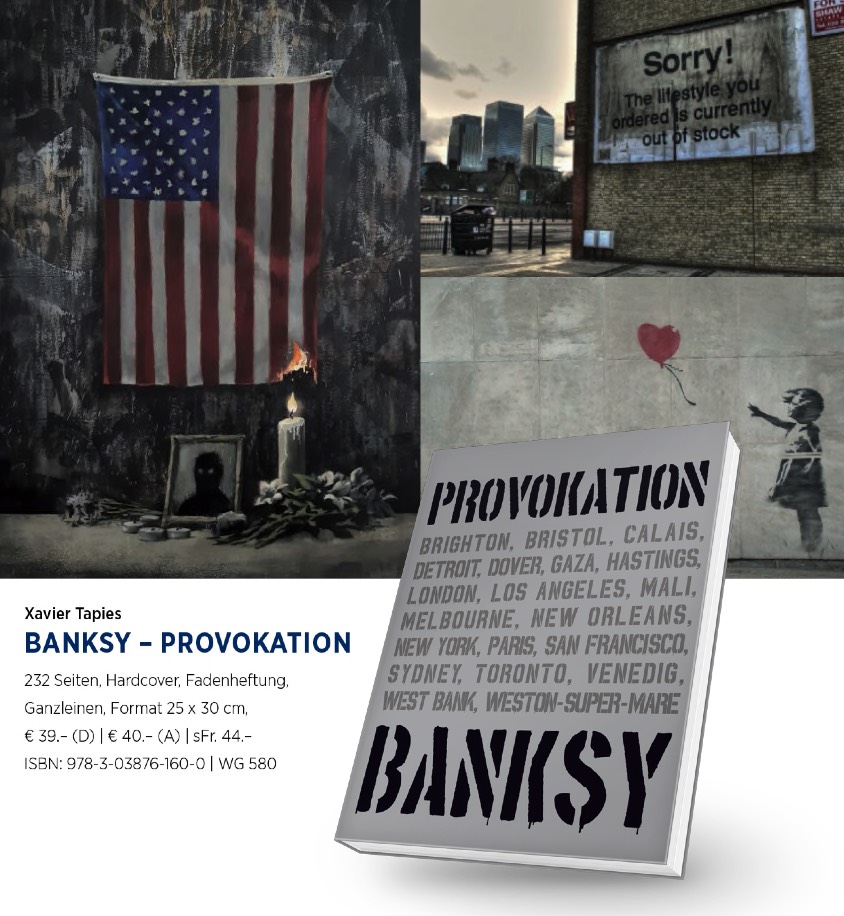 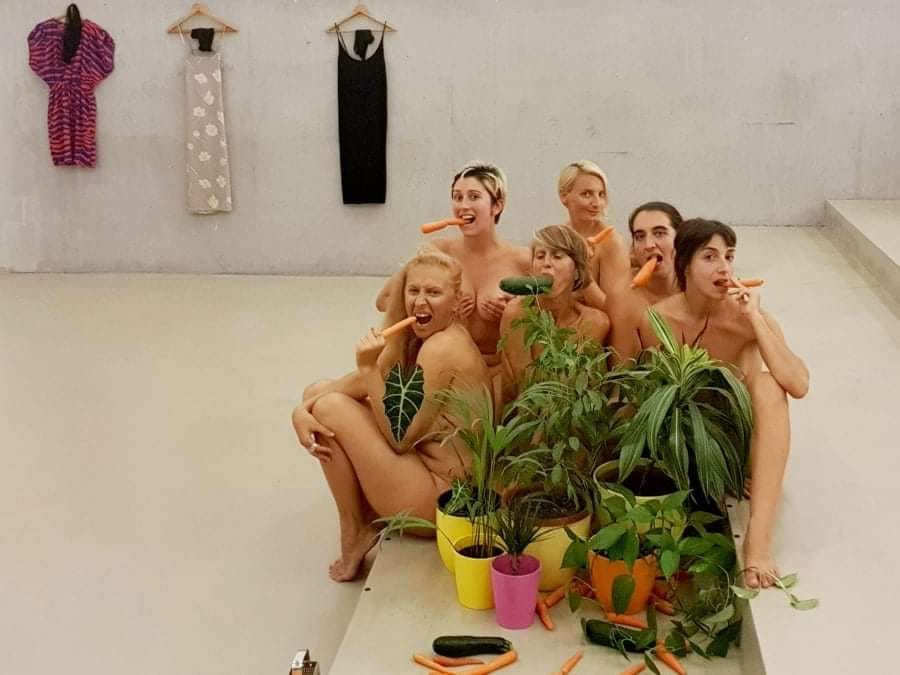 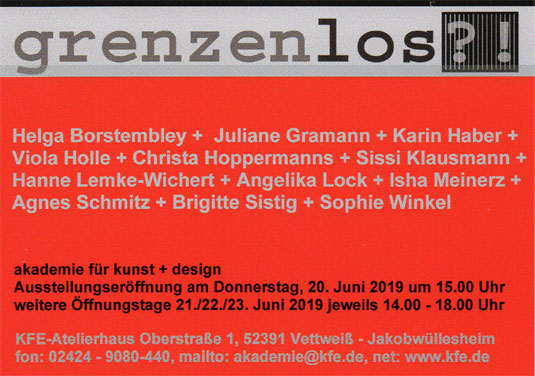